I’m hoping to make this the first post in a series called “Science Saturdays” (now taking suggestions for a more creative name) where I dive into the research at the intersection of mental health and (fill in the blank). I dipped my toes into these waters with previous posts like “Pets and Mental Health“, “Can You ‘Grow Out Of’ Childhood OCD?“, and “What’s the Deal with MTHFR and Psychiatric Conditions?” My intention is to take an objective look at recent research, let it percolate through my noggin while I sift through the dozens of tabs I’ve amassed in Google Scholar, then report back with what I think are some important takeaways. 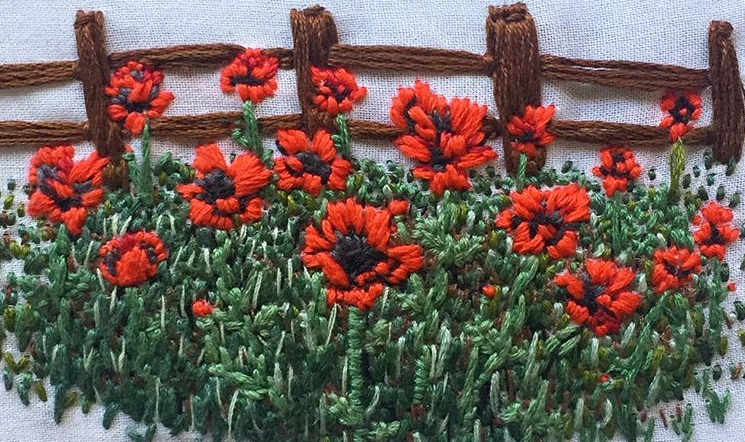 Here in the northern hemisphere, we’re perched on the cusp of spring, and boy, am I ready to get outside. I live in Colorado, and hiking is one of, if not the most, enjoyable ways I spend my time in the warmer months. I’ve been gazing longingly at the mountains, perusing dog backpacks (that’s backpacks for dogs to wear) on Amazon, and figuratively dusting off my trail map app in anticipation. It could just be that I’m particularly drawn to being outside because of my personality and upbringing, but I’ve recently come across some buzz surrounding the positive effects that nature has on our emotional and physical health. So, I figured, what better way to become even more entrenched in spring fever than to spend a few hours reading about the outdoors?

Nearly every article I’ve read so far has referenced a study published in 1984 by RS Ulrich. The study looked at a group of 46 hospital patients, all of whom had their gallbladders removed and were monitored postoperatively. 23 patients stayed in rooms with views of trees, while the other 23 had views of a brick wall. The now classic study found that the patients who had views of trees recovered faster and required less pain medication than the other group of patients.

From what I can tell, the Ulrich study seems to have sparked an interest in, and an understanding of, how nature might benefit us. Countless subsequent studies have been conducted that suggest that exposure to nature reduces blood pressure and increases positive affect, promotes healthy composition of microbiota involved in immune functioning, and lowers mortality from circulatory disease. In terms of emotional health, nature is associated with reduced stress and decreased activation in an area of the prefrontal cortex associated with rumination and mental illness. Higher vegetation cover is associated with a lower prevalence of depression and anxiety. Even potted plants have been found to increase the quality of life for employees in office settings.

What’s in a Dose of Nature?

Nature has the power to make us feel better, but what is it about being outside that has this effect? 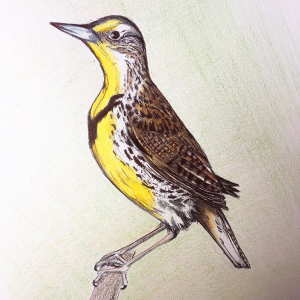 Increasingly, researchers are investigating the relationship between biodiversity in green spaces and psychological benefits. Several studies have found significant associations between higher plant and bird diversity and positive mental effects. A 2007 study by Fuller et al. found a positive correlation between plant species richness and participants’ sense of identity and ability to reflect. The 312 participants were fairly accurate at assessing plant species richness, which muddies causality. The question then becomes: are the benefits derived from species richness or perceived species richness?

Here’s another study to elaborate on that distinction. Researchers here found that psychological benefits of nature exposure were correlated not with biodiversity, but with participants’ perception of biodiversity only. In this study, participants were apparently not at all good at estimating species richness, and it affected their experience of being outside, regardless of how many species were actually present.

So it seems that the more varied and species-rich the environment, the better. But is glancing out a window now and then the same as going for a walk outside, psychologically? I’d say no, but that doesn’t mean that short exposures to nature don’t benefit us. After all, just a 40-second break to look at a green, plant-filled roof has been shown to improve attention and performance on cognitive tasks, as compared to a break of the same length with views of concrete roofs.

In a sample of over 1500 Australian respondents, longer duration of nature excursions is associated with decreased prevalence of depression and high blood pressure. More frequent visits to public green spaces are associated with a greater sense of social cohesion, which I imagine contributes positively to mental health in general.

Few studies on this topic take an epidemiological approach, leading some to point out that we have very little data on long-term, population-level health effects of nature exposure. Criticisms of some studies also include sample size, lack of adequate controls, and statistical rigor. However, the number of studies that demonstrate a correlation between nature exposure and psychological benefit vastly outweigh the number of studies that show no relationship. While this does not negate the weaknesses mentioned previously, it does seem to suggest that there is validity to the idea that nature is emotionally beneficial.

The Daffodils are Blooming

All the signs that winter is ending are here; the daffodils are blooming, more birds are singing, the neighbors are cleaning out their garage, and before spring really gets underway, Colorado is scheduled to get one or two more last-minute dumps of snow.

Speaking of, now that I’ve gotten myself extra excited to get outside and let my brain soak in the wonderful sights, sounds, and smells of spring, it’s time to prepare myself for tonight’s snowstorm.

2 thoughts on “Science Saturday: How Does Nature Affect Mental Health?”